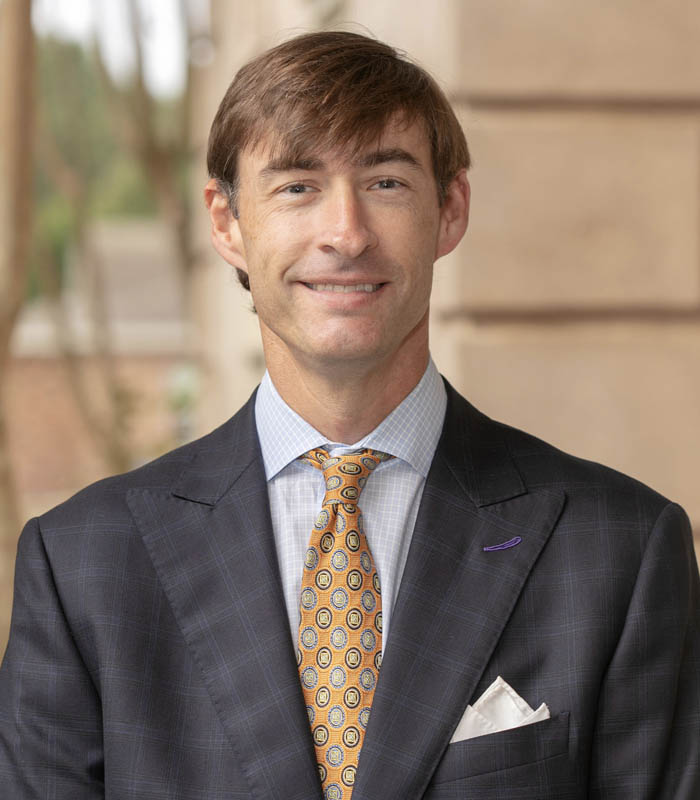 Alexander received a Bachelor of Science degree in Marketing from Auburn University in 2002. After graduation he went to work for ITC DeltaCom as an account representative. He left the telecom industry in 2004 to join Harmon Dennis Bradshaw as a risk advisor. Alexander became a shareholder in 2008 and obtained the Certified Insurance Counselor (CIC) designation in 2012.  He earned the coveted “Top Producer” award from Insurance Business America in 2020 & 2021 which recognizes the top 128 Risk Advisors throughout the nation.

Alexander is active in the Montgomery community and serves on a number of boards and community organizations. Currently he serves on the board of trustees for The Montgomery Academy, Alabama Shakespeare Festival, the River Region Advisory Board for Oakworth Capital Bank, as well as the selection committee for the Jimmy Hitchcock Memorial Award. Alexander has also served on the board of Brantwood Children’s Home, is a past President of the Britton YMCA board, and the Alumni Council for The Montgomery Academy. Alexander and his family are active members of Trinity Presbyterian Church.

In his free time, Alexander enjoys traveling, playing golf, and spending time with his wife Susan and their two sons Scott and Holt. 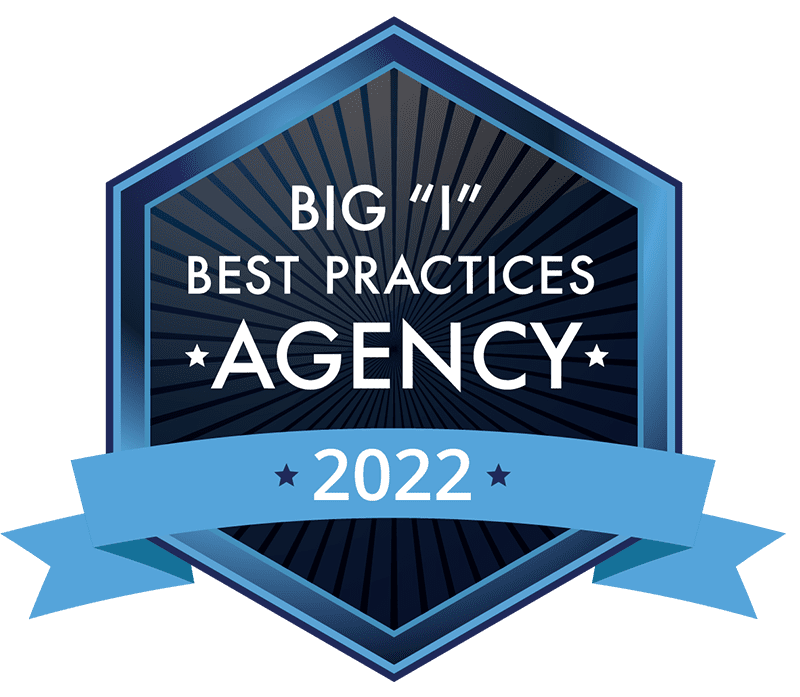 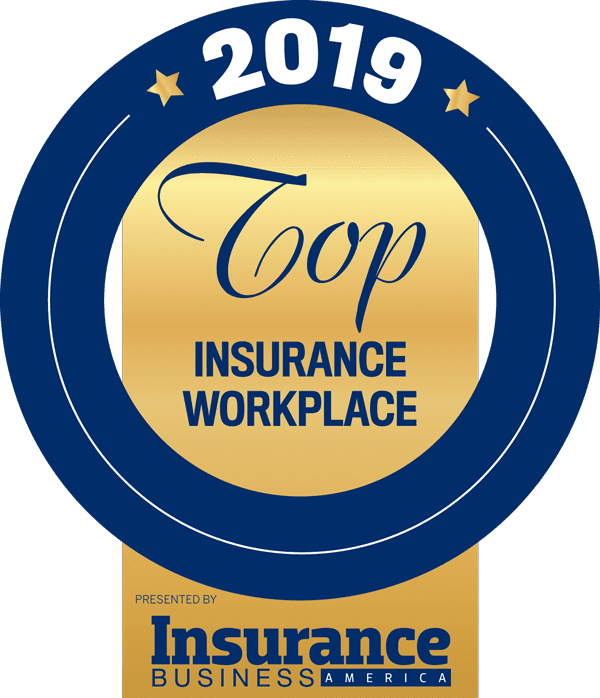