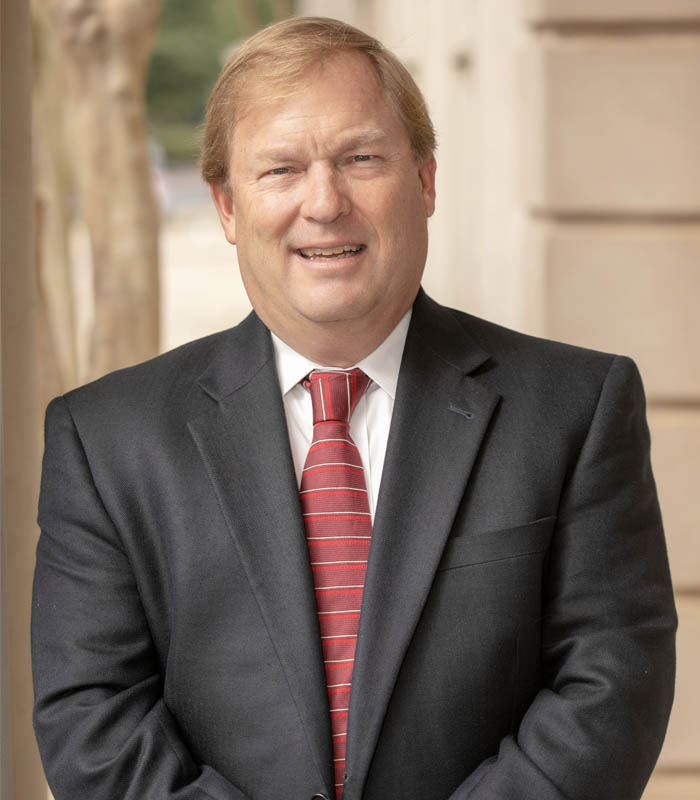 David is a Dothan, Alabama native who studied at the University of Alabama.  He earned a Bachelor of Science degree in Business Marketing with an English Minor in 1989.  David’s insurance career began in 1992 when he joined Liberty Mutual as a Producer. After leaving Liberty Mutual, he pursued a Property & Casualty sales position with another local agency. Then, David made his way to HDB in 1994.

He quickly became a shareholder – only two short years after coming aboard. In 2018, David became President of HDB reflecting that he is majority shareholder.  Throughout the years, his insurance industry expertise has helped many clients with effective and cost-efficient risk solutions. These clients involve a wide variety of business exposures. As a result, David’s business insurance specialties include but are not limited to the following:

At Harmon Dennis Bradshaw, David treats employees like family. Above all, he is a true family man. He and his wife, Kim, have two sons – Jordan and Jon. David and Kim are residents of Montgomery, Alabama where they remain involved community members while raising a family.  Together, the Dennis family is involved with their church – Christ Church Anglican. Other favorite pastimes include spending time in their favorite places, the outdoors and the beach.

As an active member of the community, David serves as Chairman and Board Member of the River Region Council for Magic Moments.  This non-profit organization’s mission is to grant memorable moments to children in the State of Alabama.  These children are ages 4-18 and live with chronic life-threatening illnesses. David’s service as Chairman is not the only contribution to Magic Moments. In addition, HDB’s employees team up with David and support Magic Moments. Many Magic Moments fundraising events are powered by David and the HDB employees who volunteer.

David also serves as a Board Member for another non-profit, He-Man Ministries, Inc. Additionally, he participates with the Montgomery Area Non-Traditional Equestrians (MANE). David’s past community service also includes The Boys Work Committee at the YMCA of Greater Montgomery.

Harmon Dennis Bradshaw has flourished under David’s visionary leadership.  Continuing to work hard and provide expert service to our clients will always remain at the forefront of that vision. 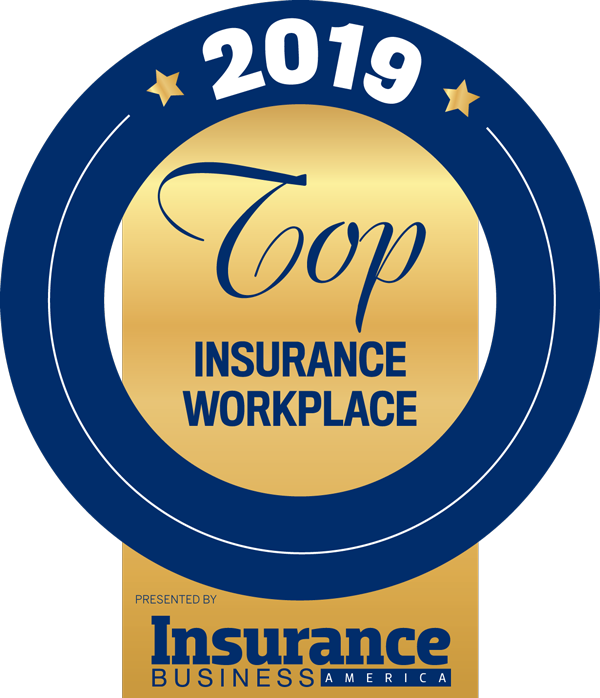